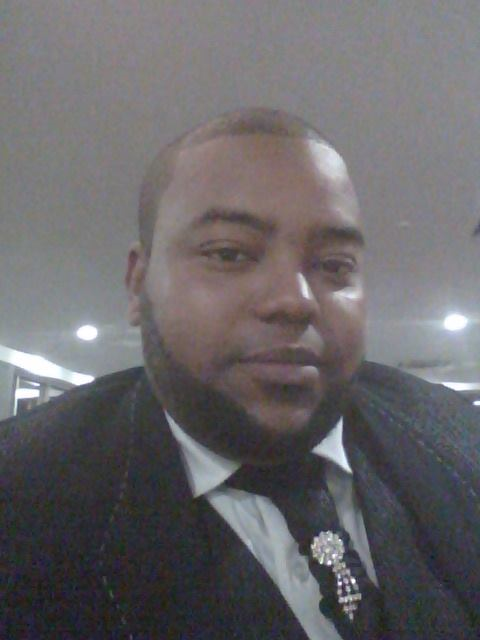 Senior Lecturer, IT Specialist and Developer

Since before the beginning of the millennium, many companies started to look for ways to optimize their business processes in order to improve productivity and/or improve efficiency and increase their results, towards that goal, along with the companies many scholars joined the in this new challenging field, proposing new ideas on how to plan the business processes, they came up with several process modelling languages, some of them proposing ideas based on well-known techniques and methodologies while the others where proposing new and invigorating ideas. In this way many Business Process Modelling Languages were created, ranging from general purpose Business Process Modelling to some more field specific Process Modelling Languages. With the increase of computer-based agents and the need for automation of processes allied with the need for integration and interoperability among systems and processes as well, starting from internal interoperability to a more external interoperability which goes beyond simple exchange of information, calls for new ways of process modelling. In order to account for all the three aspects of interoperability, Technical Interoperability, Policy Interoperability and Semantic Interoperability, and not only the former which is what usually happens. For the current work, I joined the Laboratory for Applied ontology as an intern, conducting research on the BPMLs and methodologies, reviewing the works done by Aagesen and Krogstie in (Aagesen, et al., 2010), and Recker and others (Recker, et al., 2008), (Recker, et al., 2005), Recker and Rosemann (Recker, et al., 2007) and Gruninger in (Gruninger, 2009), and also conducting my own studies, evaluating the languages premises with respect to DOLCE (Descriptive Ontology for Linguistics and Cognitive Engineering) (Masolo, et al. 2003), developed at the LOA (Laboratory for Applied Ontology), checking for the ontological choices ranging from the objectives behind the language to the intuitions behind the language constructs, good element categorization, and also the axiomatization of the relationships. In an initial phase following languages were targeted BPMN (Business Process Modeling and Notation), BPEL (Business Process Execution Language), XPDL (XML Business Process Definition Language), PSL (Process Specification Language) and YAWL(Yet Another Workflow Language) but, during the course of work, three of them (XPDL, YAWL and BPEL) were dropped for various reasons. As the result of the study, BPMN proved to have many ontological deficiencies and to be inappropriate for automated interoperable processes, while PSL proved to be very useful for process exchange and excellent for interoperable processes due to its very powerful ontology but at the same time it proven to be inappropriate for process modeling, for it is design to specify one time instances.